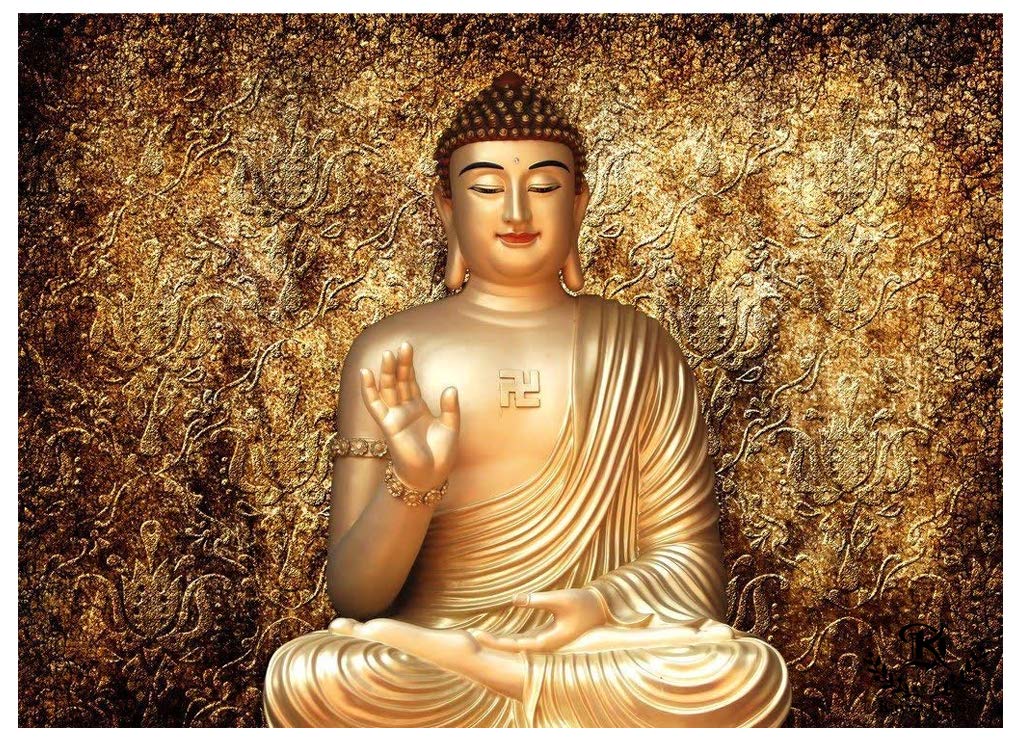 Lord Buddha is definitely one of the considerable and important Asian thinkers. He is the spiritual master of all ages and times and has contributed greatly towards philosophy, epistemology, metaphysics, and ethics.

The Buddhist religion and community are founded on the great teachings of Gautama Buddha. But, who was Buddha, and what were his teachings and contributions to mankind? Let’s uncover it.

The world knows him as “Buddha” but his real name was Siddharta Gautama, born in Lumbini about 2600 years ago near the border of Nepal and India. Buddha is a title given to him that means “who is enlightened” or “who is awake”.

He was born as a Prince in the large clan of Shakyas or a warrior family. But later in his life, he realized that the conditioned situations could not provide anyone the everlasting happiness or the protection of suffering. Since then he has been teaching all the folks concerning life and nature.

Born into a prince family but decided to choose the path of spirituality, what led him to do this? Till the age of 29, Buddha remained a prince, get married, and had a son. At the age of 29, he got the essence of suffering and pain when he sees a sick, old, and death taking place.

He went into deep meditation and learned about the peace of mind and its in-depth nature for the next 6 years. He sat in meditation under a ficus tree, woke up, and realized enlightenment. He got the enlightenment simply before he turned 35. That’s where the journey of “Buddha” as a spiritual leader started.

When Gautama realized enlightenment, he perceived peace of mind as the experience and feels could not be tutored. He then encouraged the people to find enlightenment for themselves. He was not a God and the iconic figures that we see no way symbolizes God. The bowing and offering to these figures only symbolize the elimination of selfish and ego-centered life committing to practice the Buddha’s teachings.

He preached his first sermon that is now known as “Setting in Motion the Wheel of the Dharma”. He shed light upon his understandings and that later become the foundation of Buddhists. The Buddha teachings are based on four foundations.

The great noble eightfold path leads us to live a peaceful and happy life. There are 8 virtues which go like:

If these teachings are followed it would open your eyes, bestow understanding, and will lead you to peace of mind, higher wisdom, and full enlightenment. It will lead you to ‘Nirvana’ as termed by Buddhists. He unheeded all the barriers of race, sex, and therefore the backgrounds, and with none discrimination, he led them in search of enlightenment. He told his disciples that be your own light and follow no leader.

Buddha died around the age of 80 from possibly an illness from the consumption of spoiled food. He was one of the most influential spiritual leaders.

His teachings have affected many other faiths as well. He died in Kushinagar, the present-day Uttar Pradesh in northern India about 483 BCE.

Buddha whereas going away this worldly world aforesaid,

“I can die happily. I have not kept a single teaching hidden in a closed hand. Everything useful to you, I have already given it. Be your own guiding light.”